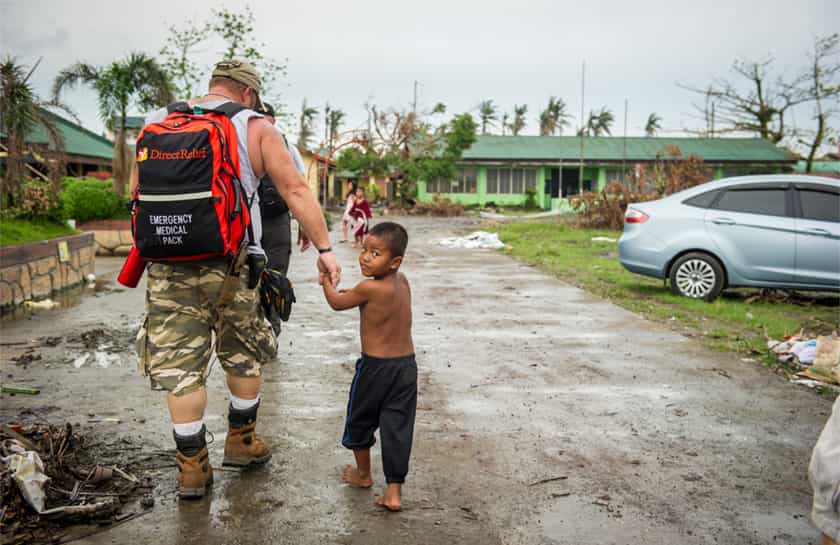 At PayPal, we’re committed to harnessing our technology and scale to increase charitable giving around the world. We’re privileged to work with innovative organizations such as Direct Relief to attract new donors and sources of support for their important work.

Since 1948, Direct Relief has been providing worldwide humanitarian medical aid to people affected by natural disasters, conflicts, and poverty — and doing it fast. With an immediate need for assistance in the wake of earthquakes, hurricanes and epidemics, speed is intrinsic to maximizing the on-the-ground impact of delivering medical supplies and grants.

By introducing Direct Relief to PayPal’s growing, active customer base of over 200 million, potential donors in more than 200 markets through our own properties — and those of our growing network of merchant partners — the company has attracted new donors and support for the organization.

“There are people who would’ve never found us otherwise. Without PayPal, we would’ve never been able to penetrate their consciousness,” said Thomas Tighe, President and CEO at Direct Relief. “We don’t use direct mail because the response rate is typically low. PayPal and PayPal Giving Fund provide a streamlined and frictionless way for us to reach more donors, and for donors to connect with us and provide support.

Being featured in PayPal’s fundraising platform, especially during disaster relief and holiday campaigns, has made a huge difference in our ability to raise mission-critical funds. It has enabled us to raise more than $2 million in 2017 alone.”

Between 2000 and 2014, Direct Relief provided more than $2.5 billion in medical resources and supplies worldwide, with a ratio of $45 in aid for every $1 in operating costs. Since 2015, the partnership with PayPal has empowered Direct Relief to make an even greater — and swifter — impact in places like Nepal, Mexico, Syria, and Yemen, as well as regions in the United States and the Caribbean that have been hit by Hurricanes Harvey, Irma, and Maria in 2017.

In 2017 alone, Direct Relief delivered $940 million in humanitarian medical material aid to partner organizations in all 50 U.S. states and 91 other countries, plus more than $5 million in critically needed financial support to several partner organizations worldwide. These funds were used to respond to crises, rebuild damaged facilities, provide training for frontline health workers, and extend care to more patients who were lacking other options.

To learn more about and support Direct Relief visit their profile page. 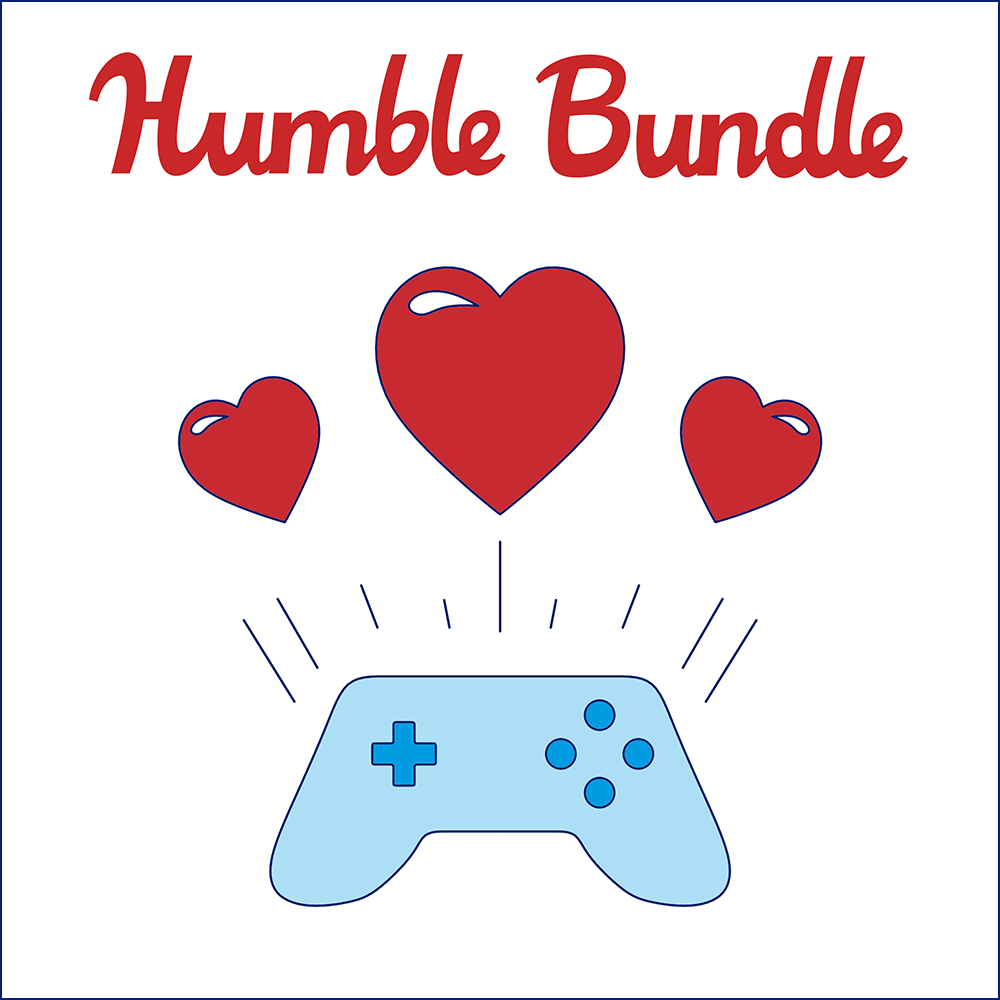 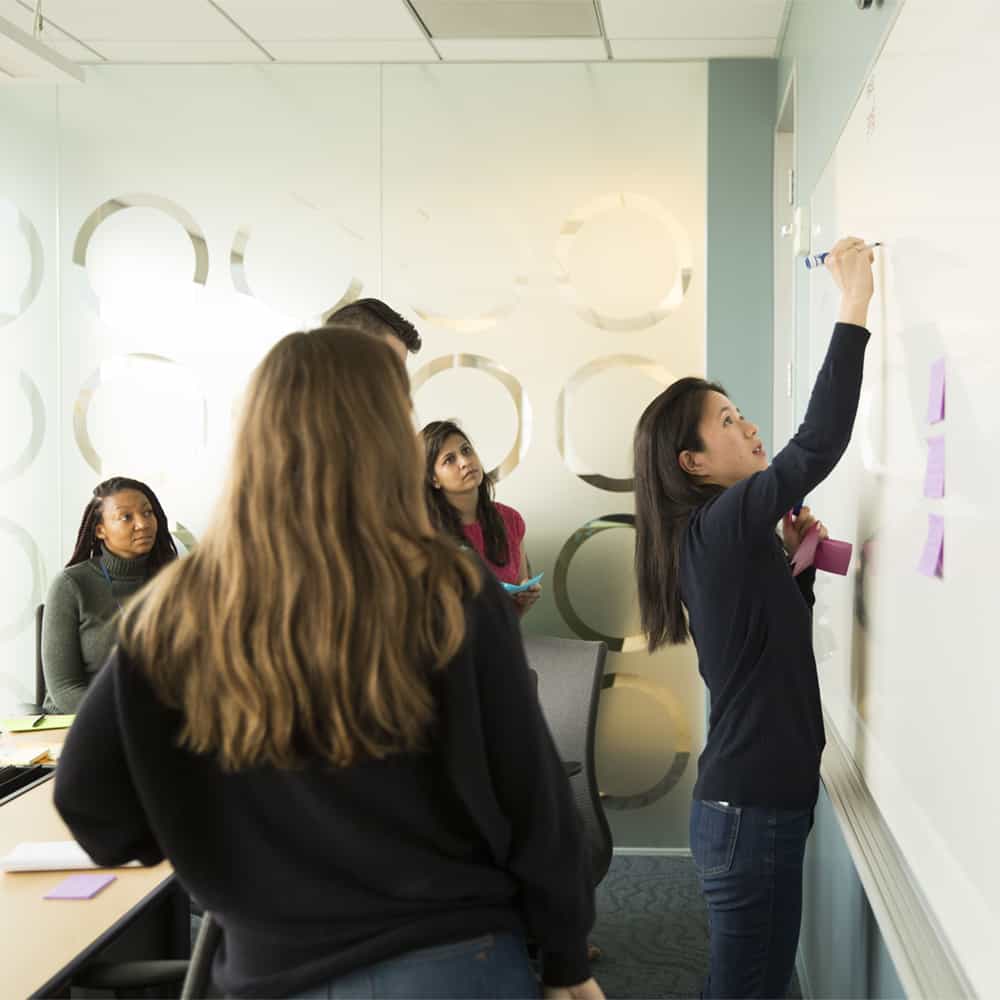 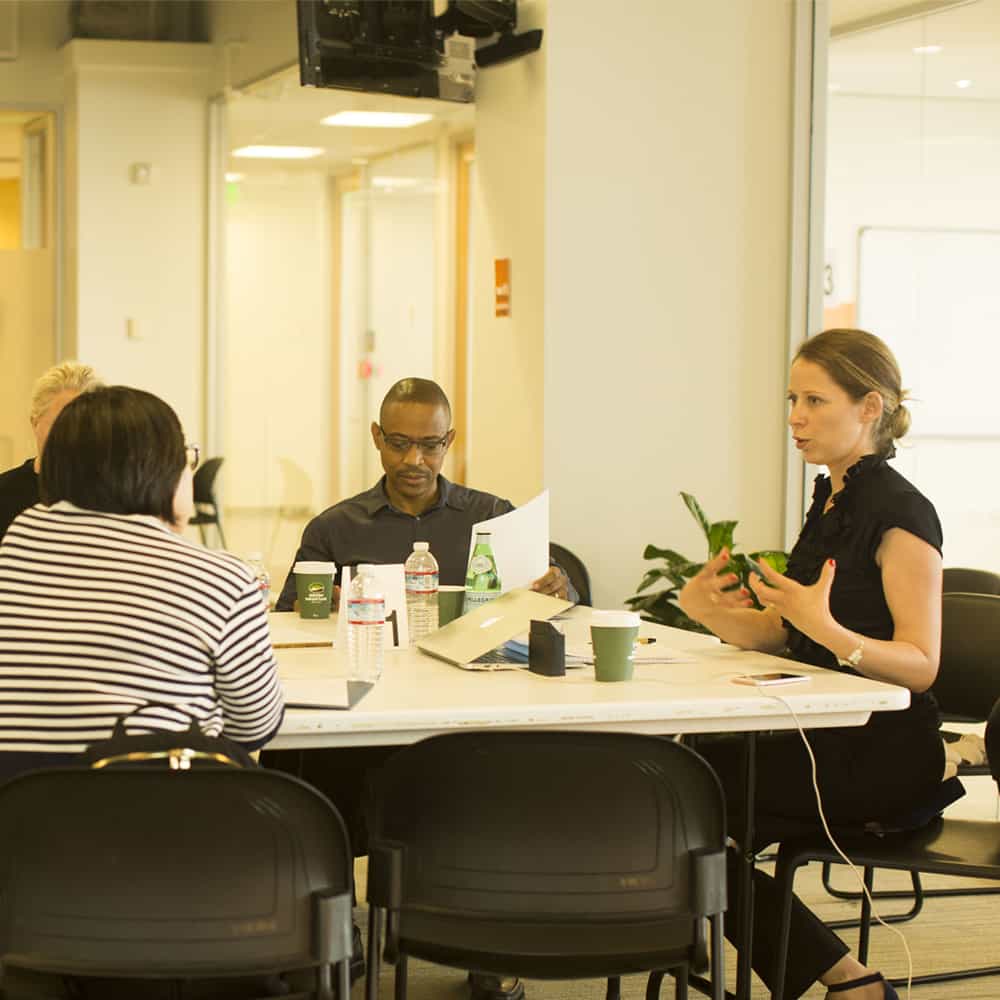 We’ll use cookies to improve and customize your experience if you continue to browse. Is it OK if we also use cookies to show you personalized ads? Learn more and manage your cookies